How to sell beef to Americans.

The grassy hills of New Zealand produces some of the world's finest beef and lamb. Only problem is that no one knows. So how exactly do you introduce an entire country to grass-fed beef and lamb?

$6.5 billion in revenue that no one has ever heard of.

When Americans think of beef, they think of the USA, Argentina, Australia, even Ireland. New Zealand is not on their radar.

Pasture-raised and grass-fed meats are New Zealand's second largest export, accounting for nearly $6.5 billion in export revenue each year. But awareness of New Zealand as an origin brand in the USA is low, especially for beef. We put together a website and a media plan, but the question remained: what would engage an American audience? 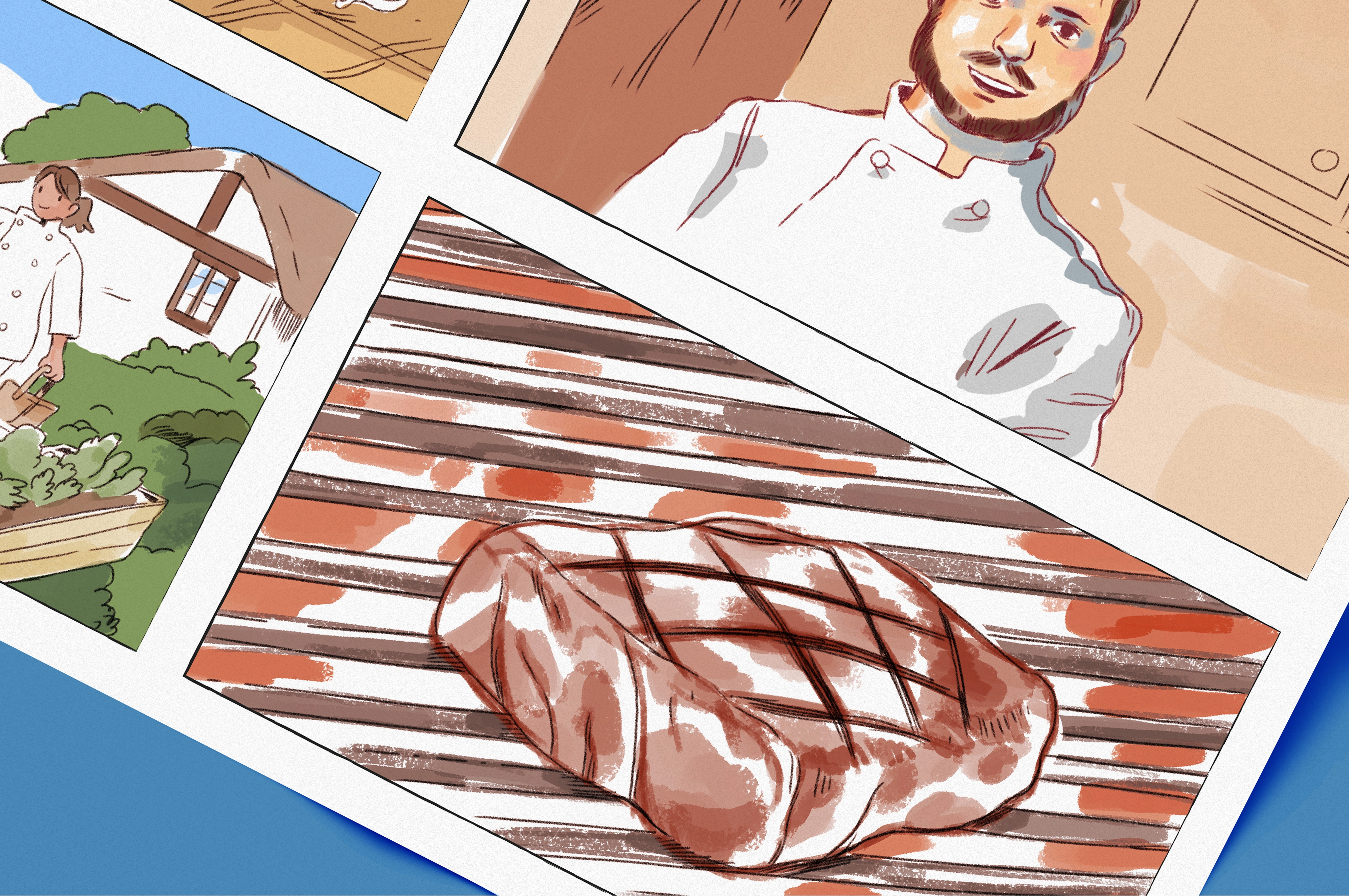 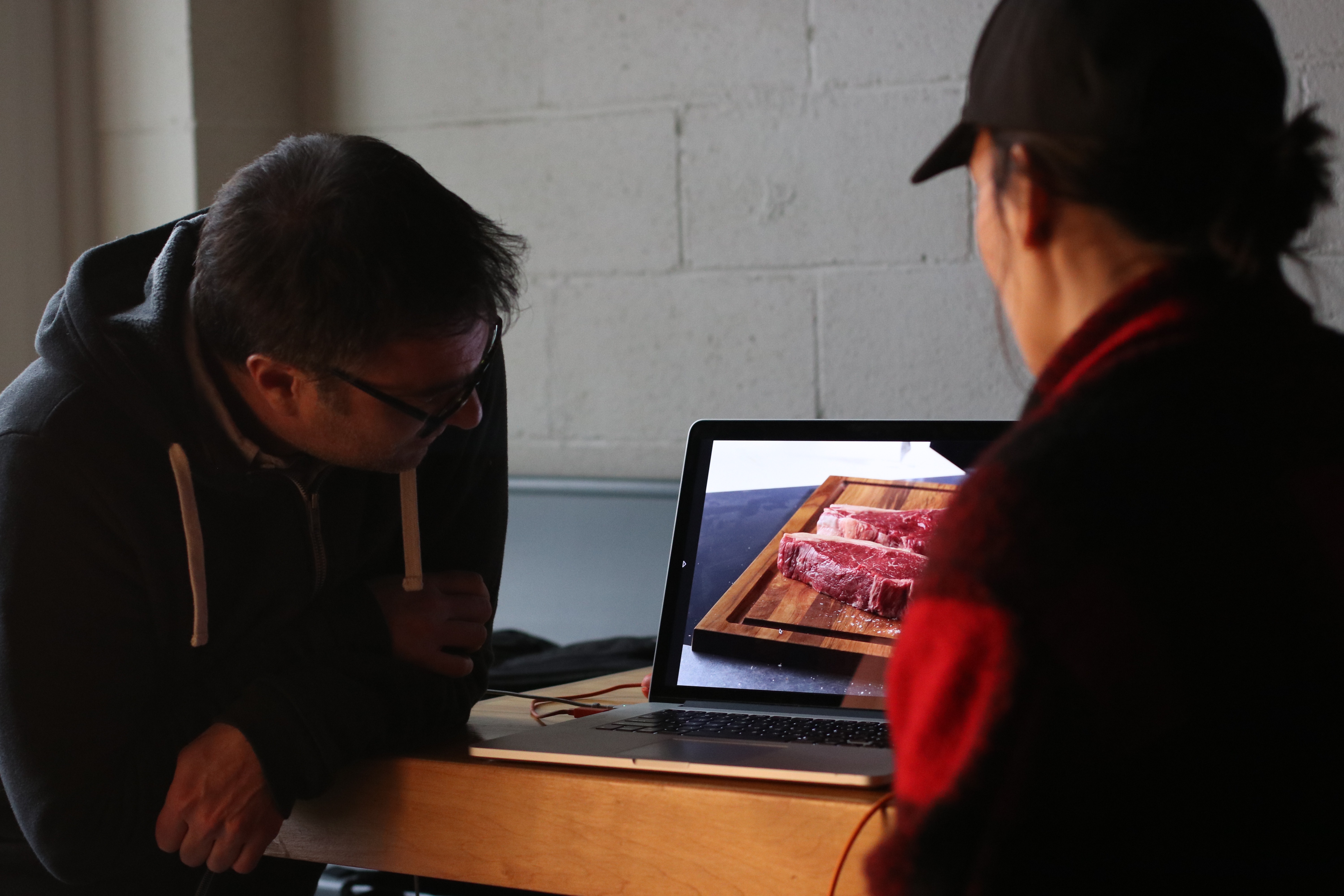 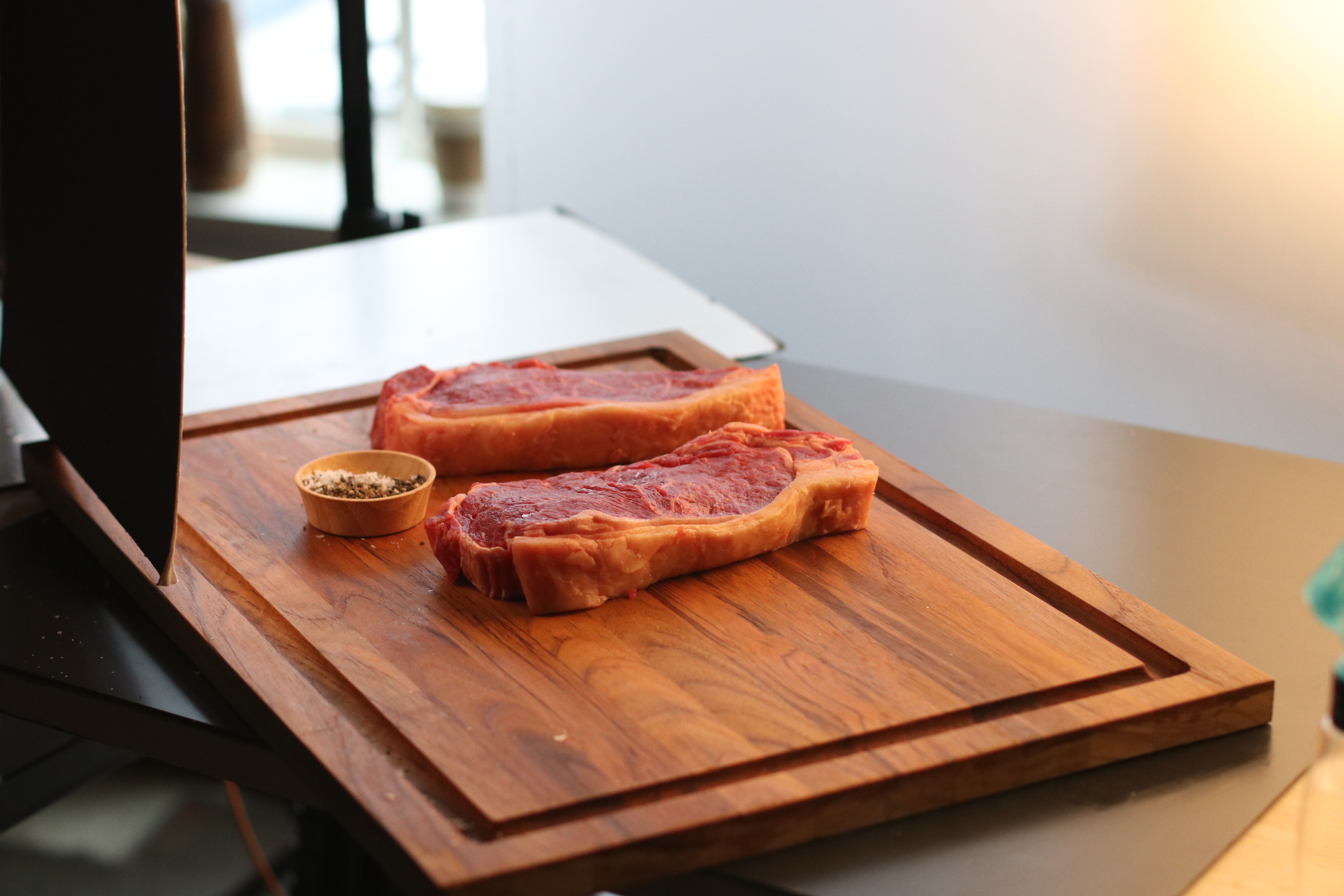 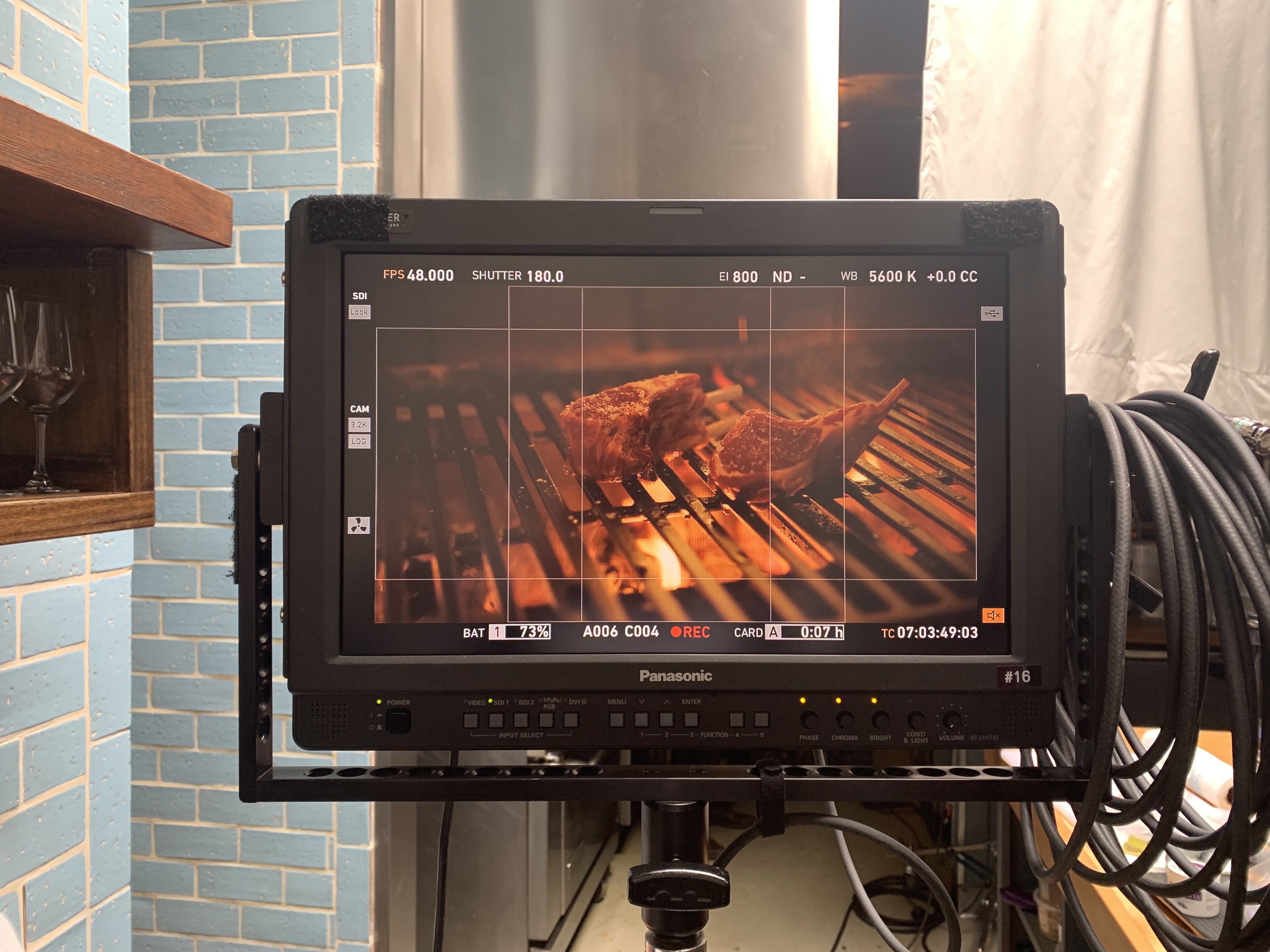 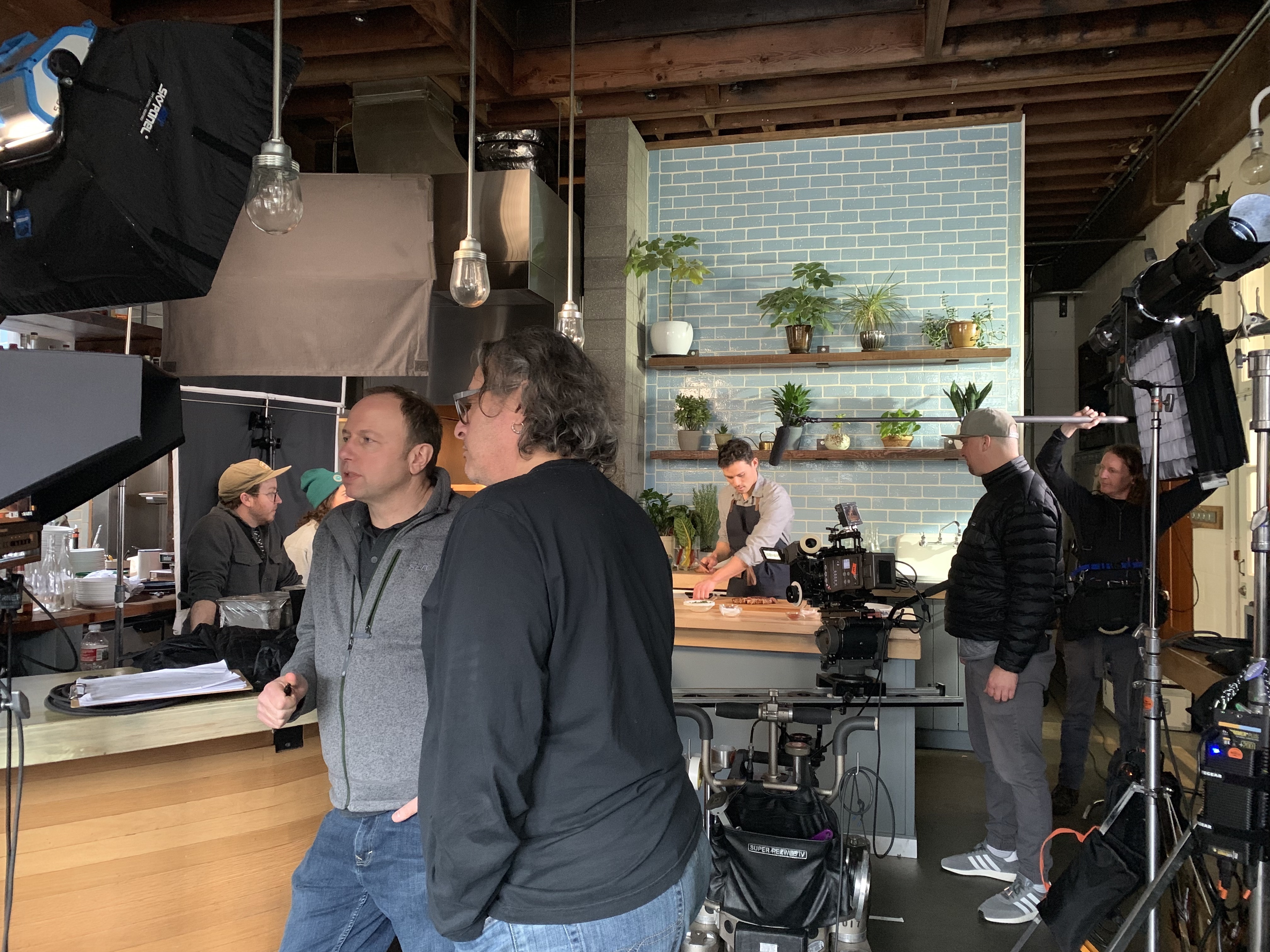 For confident cooks, the beauty of a premium cut is in its potential, not the finished product.

We collaborated on two series of focus groups, revising our creative each day to test our latest theories. A few key themes emerged. First, New Zealand is a magical place. It's basically whatever you imagine it to be. But the more we talked about the specifics, the less magical it became and the more questions that arose. Second, confident cooks often found fault with images of prepared food, but a raw cut was an invitation to imagine a masterpiece.

With a strong hook based on the research, "The Secret" video ads have continued to perform well on YouTube, with 50% of viewers sticking around past the initial 6 seconds to watch the entire ads.

To balance our goal of raising awareness with the need to show progress to the farmers back home, we ran a mix of video preroll, display, social and search ads and measured video completes, clicks on the landing page, and conducted in market surveys to gauge awareness. After two years, the research showed some remarkable results: awareness and agreement across nine key messages was up by an average of more than 41%.